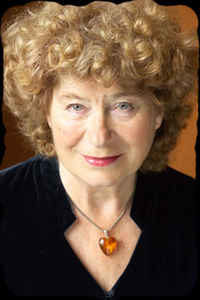 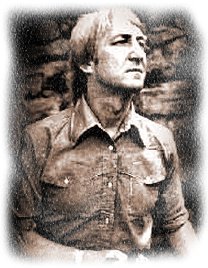 In 1980 the acclaimed British folk singers, Shirley Collins and Peter Bellamy, came to Australia to perform in the Sydney Folklife Festival, an annual event for almost a decade, produced by Warren Fahey for Larrikin Entertainment and the Sydney Festival. The concert, one of a series of ten over ten nights, was in the Concert Hall of the Sydney Opera House. The concert was recorded by ABC FM at a time when folk music was part of the broadcaster’s programming.

My thanks to the ABC for permission and Michael Cunningham for providing the missing recordings and for Brian Grayson in supplying the track run-down.

PRODUCED BY WARREN FAHEY AND BROADCAST BY ABC-FM.

Chat and songs with Shirley Collins 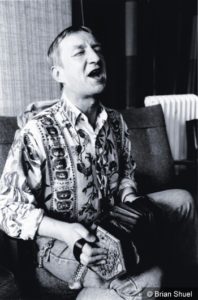 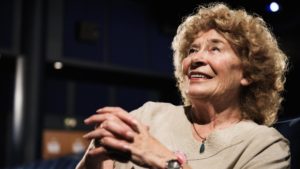 The late Peter Bellamy was a brilliant interpreter of songs, including setting Rudyard Kipling songs to music. He was passionate about songs from his native Norfolk. Peter’s greatest legacy is his folk opera ‘The Transports’. Larrikin Records released the double album locally. Stage productions continue to be mounted as singers and audiences discover this unique musical production that tells of two transported convicts to Australia. The latest production was in 2017.

Here is the 2017 production of The Transports from the Shewsbury Folk Festival.